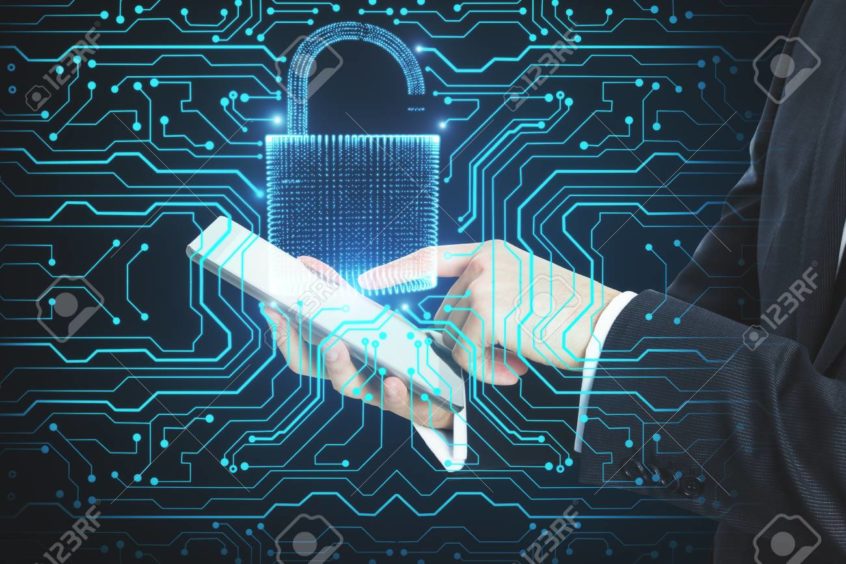 Embedded AMS believes in sharing trends and security updates with the embedded software community to expedite the development and security of IoT and smart devices amidst an evolving technology landscape.

In a recently published article by ZDNet – “The scariest hacks of 2019” several Internet-of-things (IoT) hacks were listed, we’ve extracted a few as summarised below:

Read the link below for a more comprehensive list of 2019 security hacks https://www.zdnet.com/article/the-scariest-hacks-and-vulnerabilities-of-2019/.

Stay up to date within the field of IOT and Embedded Systems. You will get updates on our latest articles and products.
NOTE: Your information will only be used for the informative and promotional use of Embedded AMS B.V. and will at no time be shared with or used on behalf of any third party.